Memorial Day is a United States federal holiday observed on the last Monday of May. Formerly known as Decoration Day, it commemorates U.S. men and women who died while in the military service. Though there are many stories to where Memorial Day first started, Waterloo N.Y. was officially declared the birthplace of Memorial Day by President Lyndon Johnson in May 1966. It’s difficult to prove the exact origins of the day. More than likely it had many separate beginnings from many different towns. Groups of people gathering to honor their dead in the war each contributed to the growing movement of Memorial Day. The United States has lost thousands if not millions of our people in wars across history. The recent Iraq/Afghanistan War has opened some of the wounds left over from the Vietnam War. Memorial Day has never been as important as now to the families involved in the war. Memorial Day is more than the start of summer; it’s our time as Americans to remember the sacrifices of the fallen. 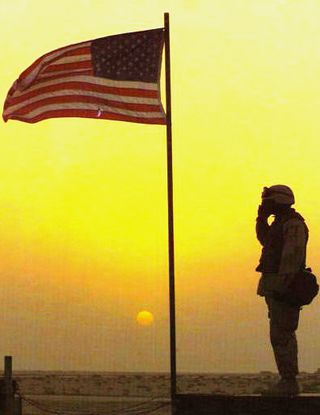