John Adams (1735-1826) was instrumental in negotiating in favor of independence at the Continental Congresses (1774-78), signed the Declaration of Independence.
John Adams’ famous letter of July 3, 1776, in which he wrote to his wife Abigail what his thoughts were about celebrating the Fourth of July is found on various web sites but is usually incorrectly quoted. Following is the exact text from his letter with his original spellings:

The Second Day of July 1776, will be the most memorable Epocha, in the History of America. I am apt to believe that it will be celebrated, by succeeding Generations, as the great anniversary Festival. It ought to be commemorated, as the Day of Deliverance by solemn Acts of Devotion to God Almighty. It ought to be solemnized with Pomp and Parade, with Shews, Games, Sports, Guns, Bells, Bonfires and Illuminations from one End of this Continent to the other from this Time forward forever more. You will think me transported with Enthusiasm but I am not. I am well aware of the Toil and Blood and Treasure, that it will cost Us to maintain this Declaration, and support and defend these States. Yet through all the Gloom I can see the Rays of ravishing Light and Glory. I can see that the End is more than worth all the Means. And that Posterity will tryumph in that Days Transaction, even altho We should rue it, which I trust in God We shall not. (The Book of Abigail and John: Selected Letters of the Adams Family, 1762-1784, Harvard University Press, 1975, 142). 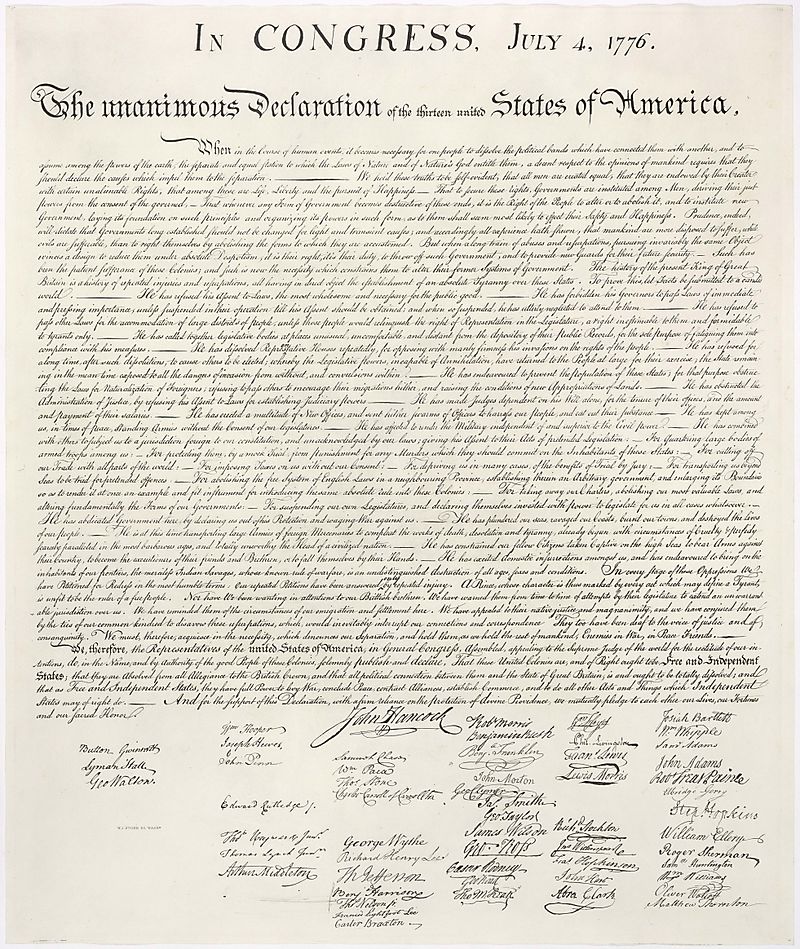